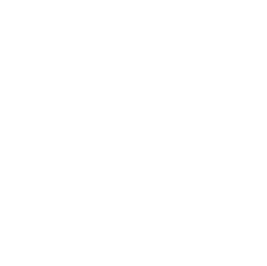 The village of Aïnhoa, between the sea and the mountains and a stone's throw from Spain, was built in the 13th century by Premonstratensian monks. Nestled in the hollow of the hills, it served as a stopover for pilgrims on the way to Santiago de Compostela and as a relay on the trade route between the Kingdom of France and Navarre. Most of its houses date from around 1650, a period following the "Thirty Years' War" (1618-1648), during which the first dwellings were destroyed. The village is organized as a bastide and the facades of its half-timbered Labourdine houses face south-east. Overlooking the town and offering a unique panorama, the Notre-Dame-d'Aubépine chapel is a place of pilgrimage dedicated to the Virgin Mary since she appeared to a young shepherd in a hawthorn bush.

The forest, which extends over more than 400 ha, is home to a rich fauna.

Many hiking trails for all levels allow you to meet the famous small Basque wild horses, the "pottocks".

The highlights of the village are during the patronal festivals, around August 15 and the "Festival of the Pigeon", in mid-October.

Aïnhoa is part of the AOC “Piment d’Espelette” and of the association of the most beautiful villages in France. 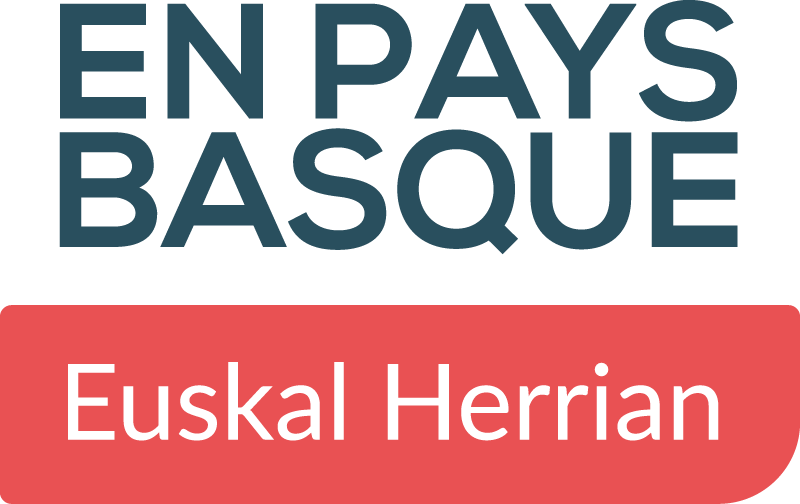